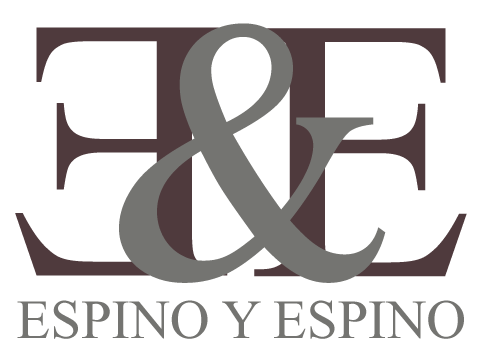 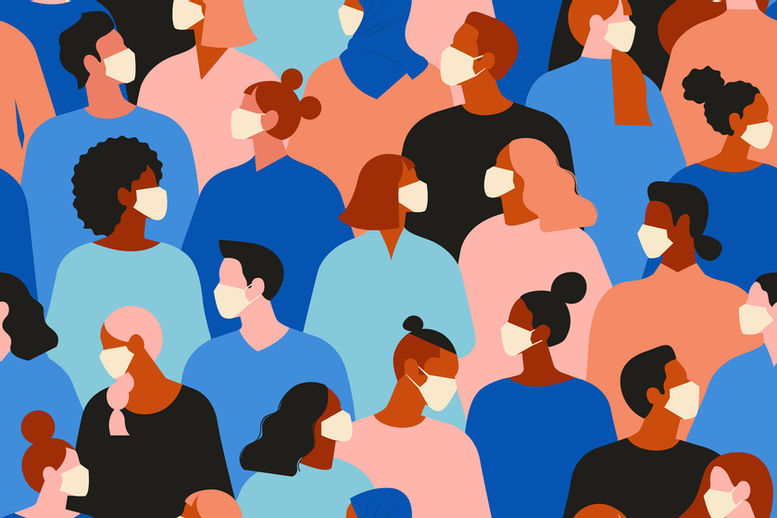 Labor Protection Law in companies affected by Covid-19 in Panama

By means of Law No. 157 of August 3, 2020, the Law that establishes employment protection measures in companies affected by Covid-19 and dictates other provisions came into force.

It is important to note that the following provisions contained in this Act will be in force until December 31, 2020.

Contract suspensions may be extended on a month-to-month basis until December 31, 2020 and the employer may reinstate suspended employees on a gradual basis.

The calculation of the seniority premium and indemnity described in articles 224 and 225 of the Labor Code, respectively, for workers whose contracts have been suspended or for workers with reduced working hours, shall be calculated with the salaries received during the previous six months or the last monthly salary, prior to the declaration of the State of National Emergency, whichever is more favorable to the worker.